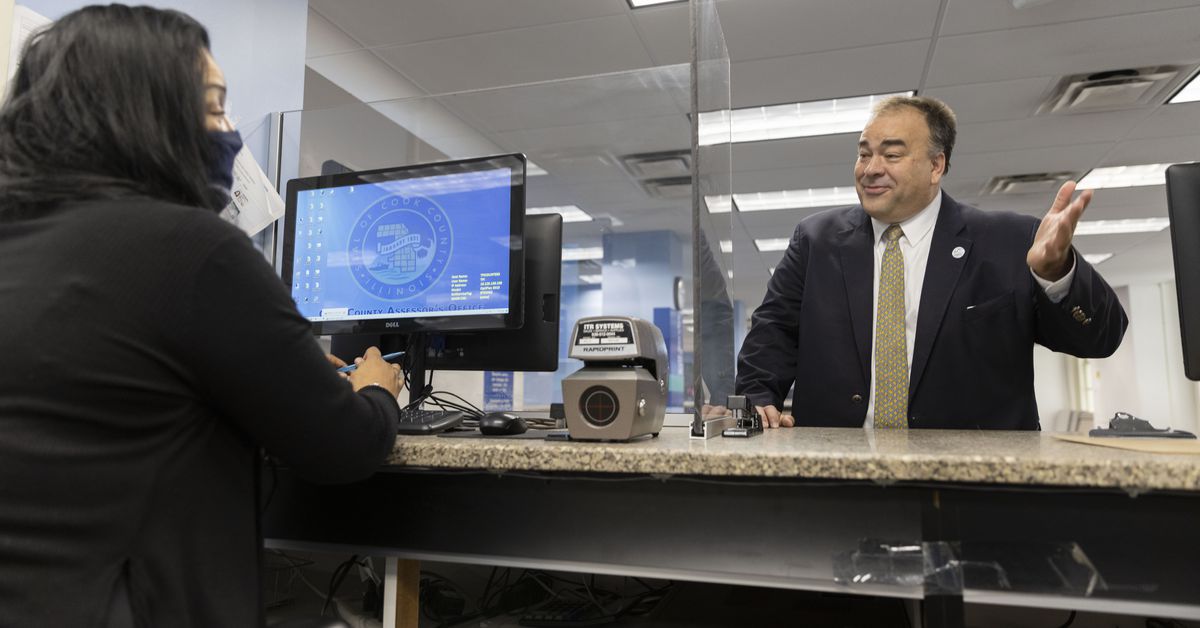 The Sun-Times gave the Cook County assessor plenty of room to explain to the public some aspects of his department that were criticized in the newspaper.

I wish the Sun-Times had spent its time criticizing the entire property tax system.

Almost all taxes are determined as a percentage of the liquid assets traded – such as sales tax, income tax, value added tax. But property tax has nothing to do with a person’s ability to pay. I didn’t think much about it until I was out of work for a while, but still had to pay this tax. It’s absurd.

SEND LETTERS TO: [email protected]. We want to hear from our readers. To be considered for publication, letters must include your full name, neighborhood or hometown, and a phone number for verification. Letters should be a maximum of around 350 words.

I know an accountant for a company that owns a lot of properties in Chicago, and they want to move out of town because of the high property taxes. One of the government’s objectives is, or should be, to attract businesses to their region, not to drive them out.

We have friends who have moved to other states, and they are saving thousands of dollars on property taxes and all of their taxes. Hmm, I wonder how other states can get by with less tax revenue.

We are ready to leave Cook County. We have family in Illinois, and that keeps us in the state, but I consider Illinois a failed state. Illinois politicians have too often viewed their position as an opportunity for personal gain at the expense of the public.

Go vegan in the new year

With Christmas and Hanukkah behind us, we look forward to the New Year and New Year’s resolutions: to get away from social media, lose weight, and, maybe, go vegan. Yes this.

A third of consumers say they are reducing their consumption of food of animal origin. Hundreds of college campuses, schools, hospitals and corporate cafeterias have embraced Meatless Monday. Even fast food chains have rolled out plant-based options.

According to the Good Food Institute, sales of plant-based foods that directly replace animal products have increased 27% in the past year to reach $ 7 billion. Sales of plant-based cheeses, butters, yogurts and ice cream are exploding at a growth rate of 50% and plant-based milks now represent 35% of the milk market.

A vegan New Years resolution requires no sweat or deprivation – just delicious, healthier options that are better for your health, the planet, and the animals.