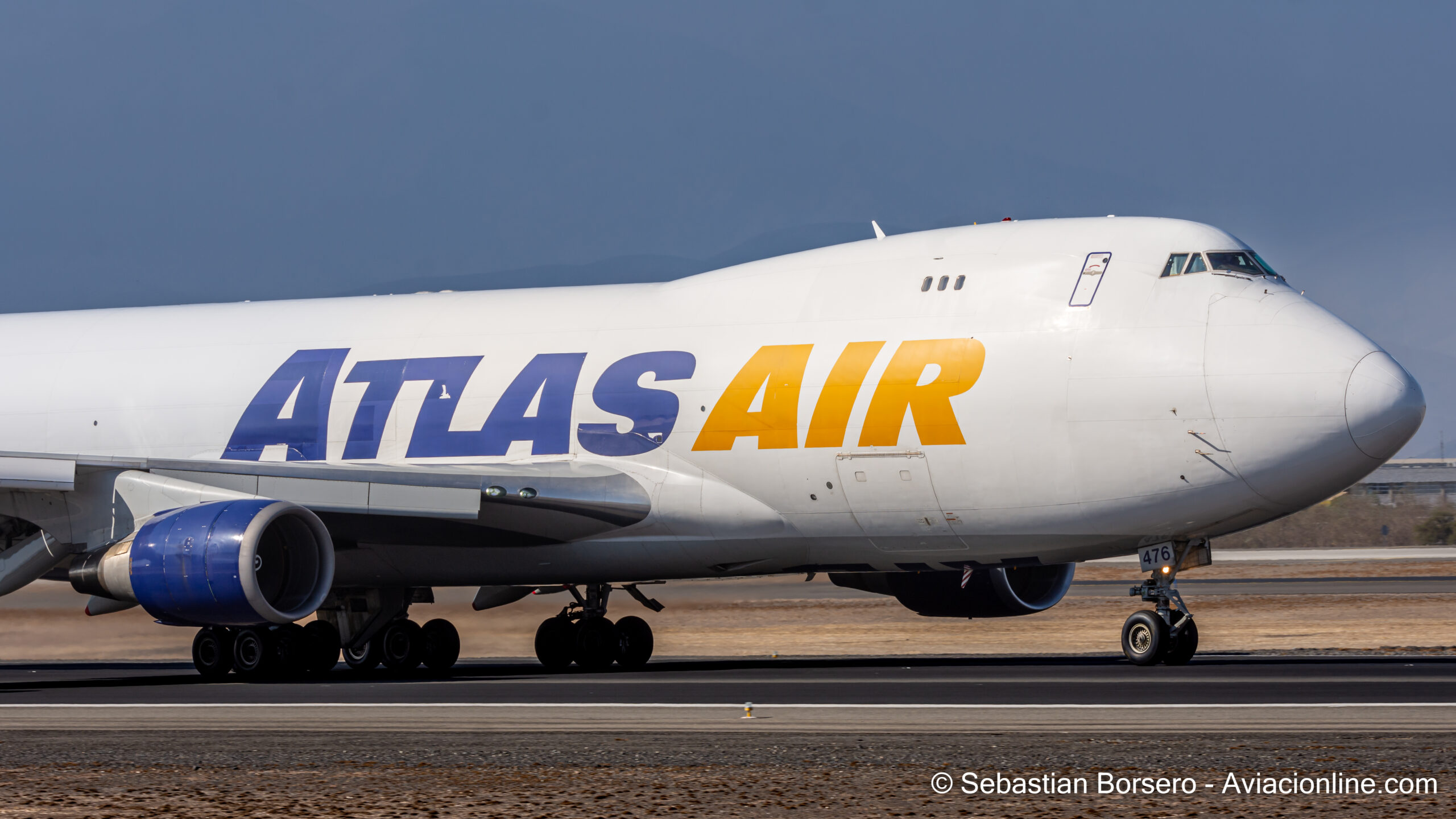 Air cargo airline and bareboat charter solutions provider Atlas Air has released its financial and operating results for the third quarter of 2022.

“We continued to see strong demand for our services during the third quarter,” said John W. Dietrich, president and CEO of Atlas Air Worldwide.

“Notwithstanding this strong demand, our performance in the third quarter was impacted by operational disruptions related to an increase in COVID-19 cases, particularly in July and August, as well as the effects of Hurricane Ian at the end of the quarter” , he added. .

On August 4, Atlas Air signed a definitive agreement to be acquired by a group of investors led by funds managed by affiliates of Apollo Global Management, as well as investment affiliates of JF Lehman & Company and Hill City Capital .

“In light of this impending acquisition, Atlas Air Worldwide will not be hosting an earnings conference call or providing forward-looking advice,” the company said in a press release.

Atlas Air will hold a special meeting of shareholders in connection with the transaction on November 29. The company expects to complete the process in the fourth quarter of this year or in the first quarter of 2023.

See also: Air France-KLM continues its recovery and maintains good prospects for the near future