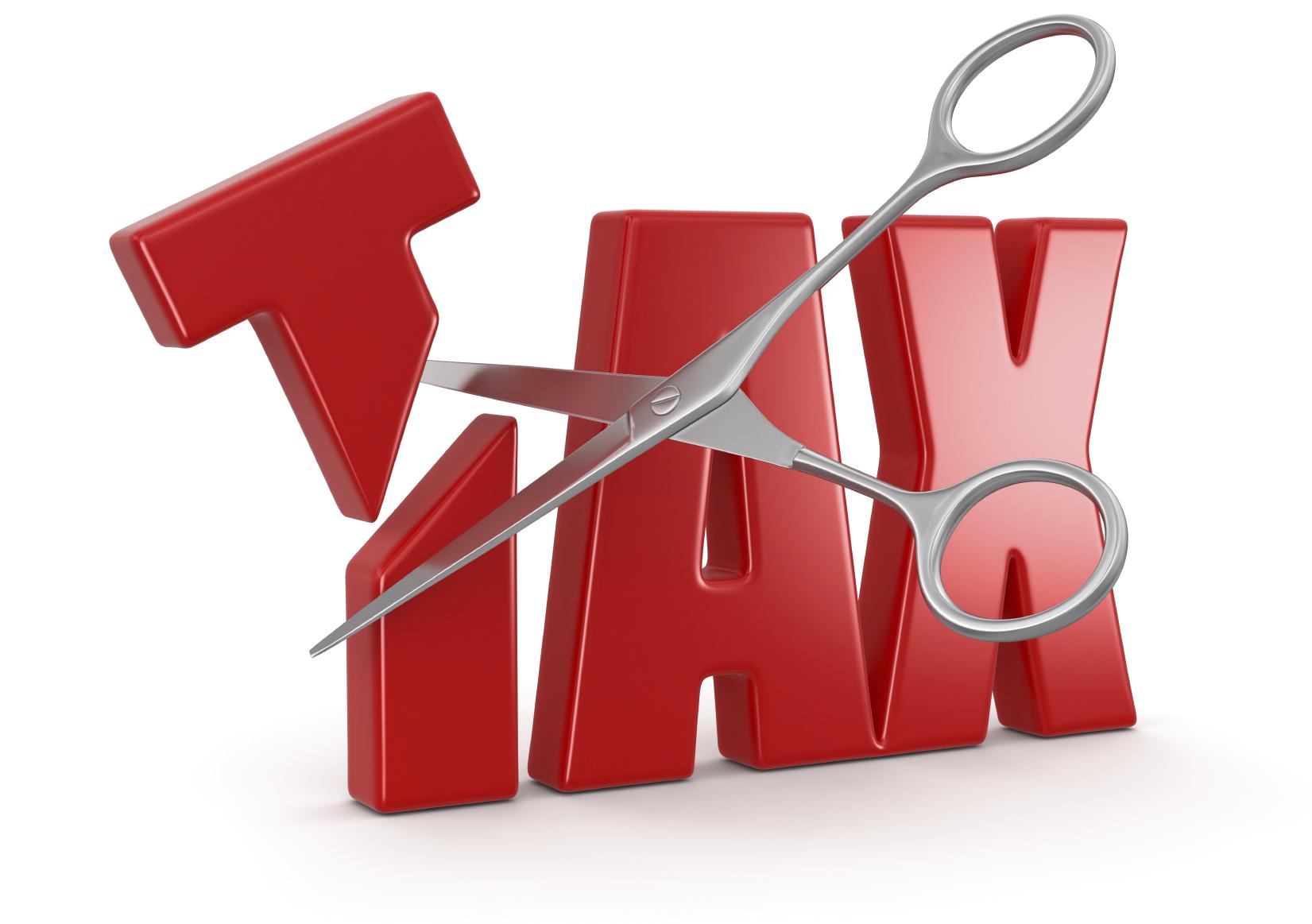 Ukrainian Prime Minister Denys Shmyhal said the new tax system would start working this week. “In close cooperation with the President, MPs, we will completely reform the economic model of Ukraine… Within hours of the entry into force of the laws, the Cabinet of Ministers will adopt all the regulations necessary to make the new tax system work. this week,” Shmyhal said in his speech Tuesday afternoon.
Thus, among the changes adopted by the Verkhovna Rada during martial law for medium and large enterprises, the possibility of using the single taxation option will be significantly expanded.
In particular, enterprises whose turnover does not exceed UAH 10 billion will be able to switch to the payment of a single social tax, and all other restrictions on the number of workers and types of activities (at the excise goods and gambling) will be lifted. .
Instead of VAT and income tax, entrepreneurs will only pay 2% of their turnover.
The bill also contains many other positive innovations, including: individual entrepreneurs of the 1st and 2nd groups will pay a single tax on a voluntary basis, as well as individual entrepreneurs will not pay the single social tax for their mobilized employees, as well as that for a period of martial law individual entrepreneurs will not pay a single social tax if they do not receive income.
In addition, the amendments provide that: penalties for violating the Cash Registers Act will not be enforced until the end of martial law; from February 24 until the end of the year, payers on whose territories hostilities are carried out are exempted from paying for land; VAT will not be paid for goods destroyed during the war, as well as for goods transferred for defense purposes; fuel excise tax will be removed and the rate of VAT on these items will be reduced from 20% to 7%.
According to the Prime Minister, the government will take the decision today to ban inspections of companies, except those related to the safety and health of citizens.
“At the same time, licensing requirements for a significant part of entrepreneurial activity will be removed,” the prime minister said.