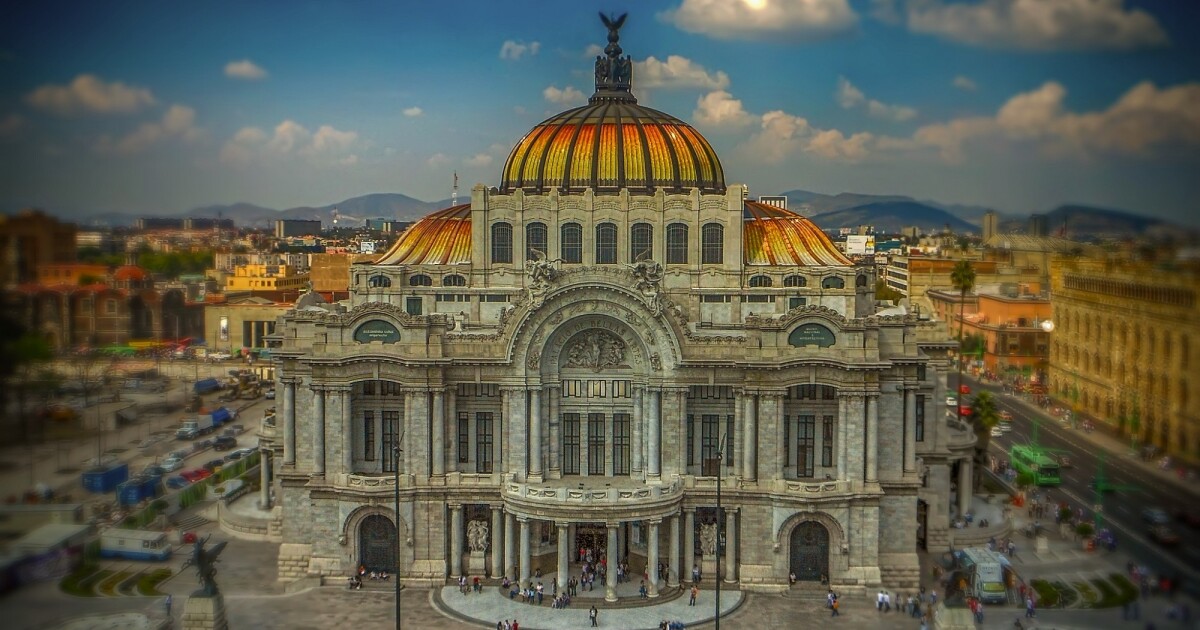 As part of global trends to reduce aggressive tax schemes, the OECD has in recent years suggested adopting the business purpose test as a general anti-abuse rule.

In national law, the business purpose test (Section 5-A of the Federal Tax Code 2020) is a tool against tax evasion that allows tax authorities to ignore artificial transactions that do not serve a business purpose. when taxpayers obtain a tax benefit greater than the reasonably expected economic benefit (“economic benefit”).

On the one hand, a tax benefit is identified as the reduction, elimination or deferral of a contribution, on the other hand, a reasonably expected economic benefit exists when a taxpayer’s transactions are aimed at generating revenue, reduce costs, increase asset value, improve market positioning, among others.

The consequence of not passing the business purpose test, as provided for by Mexican tax laws, is that transactions can be “requalified” by modifying accordingly the tax effects already given, when (i) the economic advantage is less than the tax benefit; and (ii) the economic advantage could have been obtained with fewer legal acts and their tax effects would have been heavier.

In general, the recharacterization can be presumed (rebuttable presumption) having regard to the facts, circumstances, elements and documentation of the taxpayer and (as envisaged so far) to formally requalify the acts, a positive opinion issued by a governmental collegiate body (until now not integrated) is required.

A. Mergers and demergers without commercial motive can be considered as an alienation of assets, triggering the corresponding income tax (IR) and value added tax (VAT) and can be deducted from the “relevant transactions” carried out within five years before and after the merger or demerger.

The transactions concerned, as specified in the corresponding tax provisions, include the transfer of shares, voting rights or business segments of the merging, splitting or splitting entities.

This implies that compliance with the requirements for obtaining authorizations regarding restructurings (in relation to shares held by Mexican tax resident entities or shares held by tax residents abroad) is reinforced and, therefore, a payable TI can be determined if the business purpose test is not passed in these cases.

In addition, it is important to consider that with the changes to the tax provisions described, the tax administration has more information (to examine the taxpayers) since an obligation exists for the latter to inform about the relevant transactions carried out by them (either for sale of shares or restructuring).

C. Financing transactions between related parties can be considered as back-to-back loans, if the specific transaction does not have a commercial objective with the correlative impossibility of deducting the payments made.

Based on what has been mentioned, it is of utmost importance that taxpayers comply as much as possible with the business purpose provisions. in Mexican law, otherwise, depending on the specific transaction in progress, it may:

Moreover, as these provisions have not yet been applied by the Mexican tax authorities, it is unclear how strict their position will be regarding the documentation and/or supporting information required to duly prove the commercial purposes of the transactions, as well as as the position of the corresponding courts. in case of dispute.

Although the business purpose test may already apply to any transaction, changes to tax provisions, beginning in 2022, indicate that it is more likely to be applied, scrutinized and closely observed by tax authorities in matters of mergers and divisions. -offs, corporate restructurings and financing transactions.