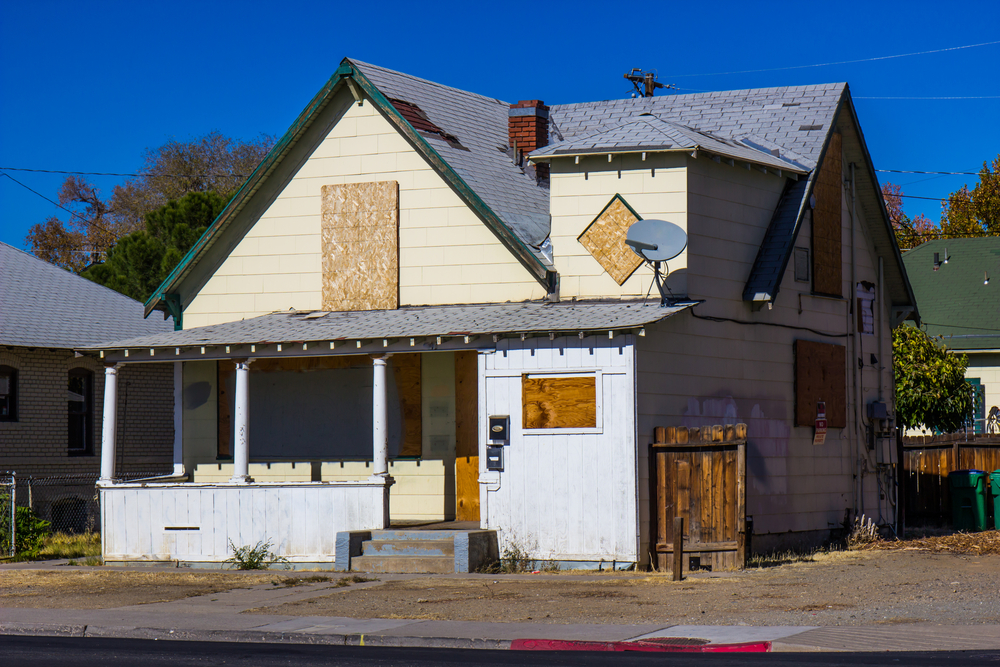 At the beginning of this year, the deaths of three Baltimore firefighters (and serious injury to another) as they fought a fire at a vacant home in the 200 block of South Stricker Street, refocused a harsh light on the decades-old problem of vacant homes in that city.

“This is a heartbreaking tragedy for our city, the City of Baltimore Fire Department and, most importantly, the families of our firefighters,” Mayor Brandon Scott said in a statement. Scott ordered a citywide review of all vacant housing operations, procedures and processes in the wake of the tragedy. However, vacant house fires have been a recurring problem in Baltimore for years. In fact, that same Stricker Street house that collapsed and killed the three firefighters also caught fire in 2015, and three firefighters were injured; luckily they all survived. However, in 2014 Lt. James Bethea died of smoke inhalation after falling into a vacant house where he was fighting a fire.

Vacant properties are violent. And, they breed violence.

As of April 14, of the 85 locations with reported homicides in 2022, 59 occurred on or near property with a notice of vacant construction, tax lien or demolition. It’s a fact, not a coincidence. It is the result of extractive and exploitative economic policies targeted at black communities, creating concentrated vacancies, poverty and trauma.

The FBCCI requests the early withdrawal of income tax