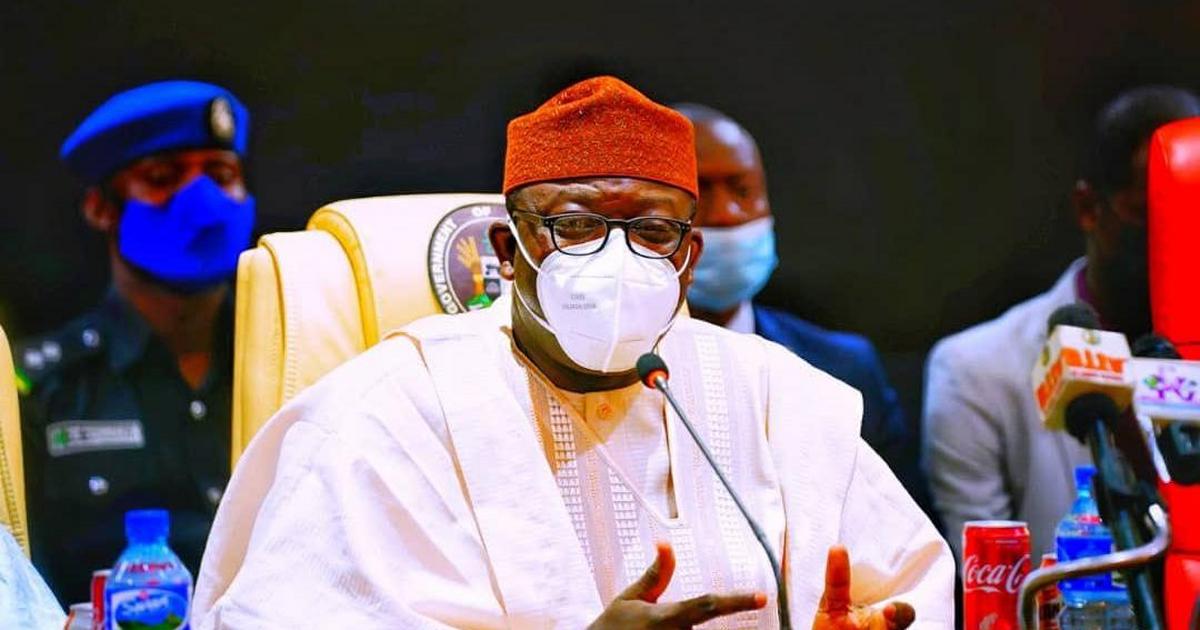 Fayemi said the forum believed the VAT controversy required political and legal action to be resolved.

â€œBut our view is that the Supreme Court should expedite its decision so that we are clear on who should be responsible for value added tax (VAT), whether it is the Federal Inland Revenue Service or the states.

â€œThe states that have gone to court clearly believe that this responsibility evolves, according to their own understanding, on what the Constitution says.

â€œThe important thing is that our tax system is problematic, confusing and contradictory. We need to do a lot more to clarify things so that this can make way for more efficient and effective tax collection â€, said Fayemi.

The governor also stressed the need to channel the borrowed funds to regenerative businesses that would strengthen the country’s economy and generate more jobs for citizens.

He said there was nothing wrong with the president’s recent call Muhammadu Buhari for a downward revision of the nation’s debt portfolio, due to the current revenue challenges facing the country.

â€œPresident Buhari’s administration is to be commended for the use of the borrowed money. It used these funds more for infrastructure development than for consumption, which contributed to economic growth.

â€œClearly, it would be nice not to borrow, but it would also be good to redirect the funds we have to the regenerative sectors of our economy.

â€œIn reality, we have an income problem that has not allowed us to build an economy that meets the aspirations of Nigerians.

“I don’t think there is anything wrong with the president, as a major voice in international affairs, especially in Africa and the black world, calling for a review of management and arrangements debt”, he said.

The NGF chairman also called for a comprehensive approach that would complement the national security response strategy by addressing the lingering security challenges facing the nation.

The ultimate challenge, he said, was that we had to tackle insecurity not just state by state.

â€œSecurity is an ongoing issue on the agenda of our state and as governor. Ekiti is a state located on the outer border of northern and southern Nigeria, to the right of Kogi and Kwara states.

â€œSome of the things that are happening in the northern states impact our security in Ekiti state just like all the other states around us and clearly.

â€œI have argued in the past that there is an inexplicable link between the fallout from insurgency and banditry in the northeast and northwest and the kidnappings we are seeing in parts of the south.

â€œOur duty is to make sure that we protect the citizens under our watch and we have tried to do so consistently.

â€œWe have set up joint security initiatives between traditional security institutions like the police and the military, as well as our own local security base.

“The fight against insecurity must go through a comprehensive approach that will complement the national security response strategy and reduce this scourge that we know in the country”, he said.

Lending his voice to the new Oil Industry Law, the NGF Chairman said: â€œWe do not believe that the Ministry of Finance (incorporated) and the Ministry of Petroleum Resources should be the sole owners of the company. from the Petroleum Law. .

â€œAnd, we have suggested that the only body that belongs to the federal, state and local governments be the Nigerian Sovereign Investment Authority of which we (the states) are all shareholders.

â€œAnd, if it’s held in trust by the AMF, then we’re much more comfortable seeing it as a federation business rather than a federal government business.

â€œThe second concern we expressed concerns the exhaustion of the federation’s account by the various percentages that have been reserved for border states and communities receiving the petroleum product. Without prejudice to what the host communities deserve â€, he said.

In the general election of 2023, Fayemi predicted the victory of the APC.

He said: “conflicts will always happen. The APC is a big Party with different tendencies and there will be arguments for and against.

â€œWe are very confident that this party will produce the next government of this country in 2023, but before we get there, we are focusing more on the country now.

â€œThe Party is more interested in the stability and security of Nigeria. What’s going on internally is something we’ll be fixing internally,” he said.

How to determine your adjusted gross income?