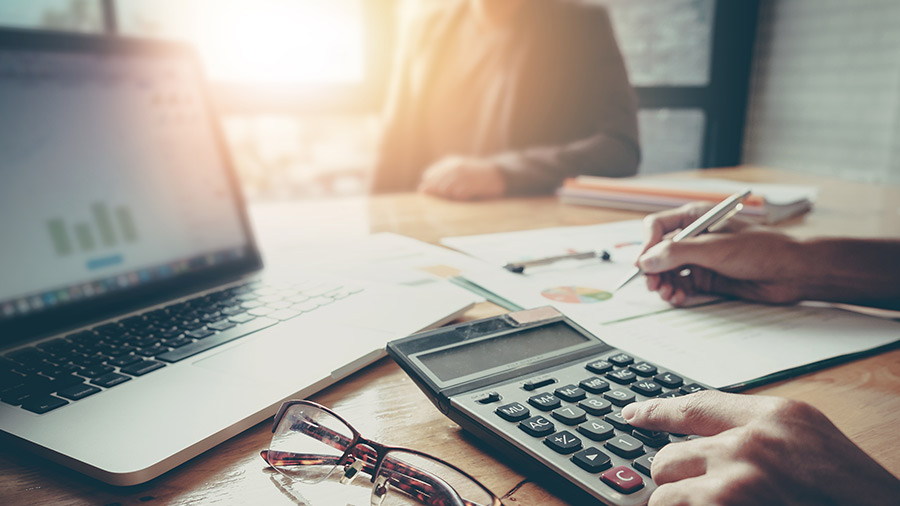 The Vietnamese government has approved a tax reform strategy until 2030 to modernize the country’s tax sector in line with global practices. We highlight proposed tax reform strategies, which could impact personal and corporate tax rates, VAT, etc. Further guidance documents are still awaited.

Vietnam approved tax system reform strategy to 2030 under Decision 508/QD-TTg approved by the Prime Minister. Vietnam’s tax reform strategy aims to modernize the tax sector in line with global practices. the Ministry of Finance (MoF) was tasked with implementing the strategy.

The strategy also aims to implement Vietnam’s ten-year socio-economic strategy until 2030 while helping to cover state tax revenue. The tax strategy aims to strengthen IT applications while simplifying administrative procedures and reducing compliance costs for businesses and individuals.

As Vietnam moves towards adopting digital technology, the government has proposed integrating a centralized IT system that manages tax administration and provides electronic services to taxpayers. This centralized system will also link the tax sector database to national population databases, state management agencies and other relevant ministries.

The strategy will review tax incentives and tax exemptions for corporation tax and modify or remove redundant incentives. The government wants to put in place incentives for small and medium enterprises which are the backbone of the Vietnamese economy. As the government seeks to attract quality FDI, tax authorities are likely to release tax programs aimed at industries attracting quality FDI.

For personal income tax (PIT), the government has stated that it will review, research and modify tax rates that are suitable for individuals in line with international practice. This includes the convenience of reporting, but also the prevention of tax evasion and evasion.

The government plans to apply a single VAT rate and broaden the tax base. Government agencies are also planning to facilitate refunds.

The government plans to increase the SCT tax on tobacco, beers and spirits while adding additional products to the SCT portfolio. SCT rates will also be reviewed.

For property-related taxes such as farmland use tax and land use tax, farmland use tax will be exempt until the end of 2025. However, the government should strengthen property tax regulations for houses. This amount will be set in accordance with the provisions of the land law and other applicable taxes.

For import and export, the government plans to reduce import duty rates from 32 to 25 by 2025 and 20 by 2030. As Vietnam wants to develop its local industries, it plans to revise the rates import and export duties to increase exports while increasing local value. contributions.

The first phase of the strategy, which extends until 2025, aims to revive the economy and support businesses and individuals affected by the pandemic. This includes restoring production and business activities to pre-pandemic levels. In the second phase of the strategy, the government aims for the domestic revenue of the state budget to reach around 86-87%. The government is likely to publish other documents and decrees guiding the implementation of the tax reform strategy.

ICTSI generates net income of $142.3 million in the first quarter