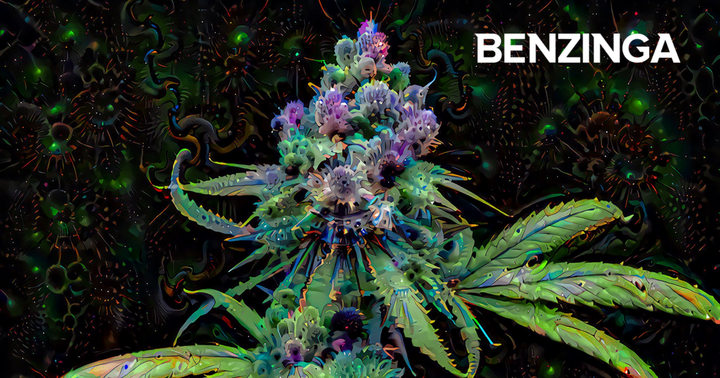 “In the fourth quarter, we again delivered strong year-over-year sales and adjusted EBITDA growth, with positive contributions to adjusted EBITDA from each of our Canadian Cannabis, US Cannabis and Village Farms Fresh businesses. (Produce) for the second consecutive quarter. “, Michael De Giglio, CEO, Village Farms said. “Our results were driven by the continued strong performance of our cannabis business in Canada, with Pure Sunfarms leading market share in the dried flower category and successful new product launches, as well as the partial contribution from the first quarter of Rose LifeScience in Quebec, resulting in a 50% increase in net sales year over year and a 99% increase in adjusted EBITDA.”

Gross margin remained at the upper end of our target range at 42%. With increased production capacity and a robust product strategy, as well as the significant opportunities created by the acquisition of the Quebec company Rose and the expected achievement of EU-GMP certification, we believe that 2022 promises to carry the scale and the profitability of our Canadian cannabis operations to a new level.”

DeGiglio, added, “The performance of our Canadian cannabis operations throughout 2021 contributed to a year that saw Village Farms generate overall revenue and adjusted EBITDA growth of 58% and 89%, respectively, sustained by the profitable contribution of Balanced Health Botanicals since its inception. acquisition in August, and improved market prices for Village Farms Fresh in the second half. »

Shares of Village Farms were trading up 4.32% at $5.56 per share in Tuesday’s pre-market session.