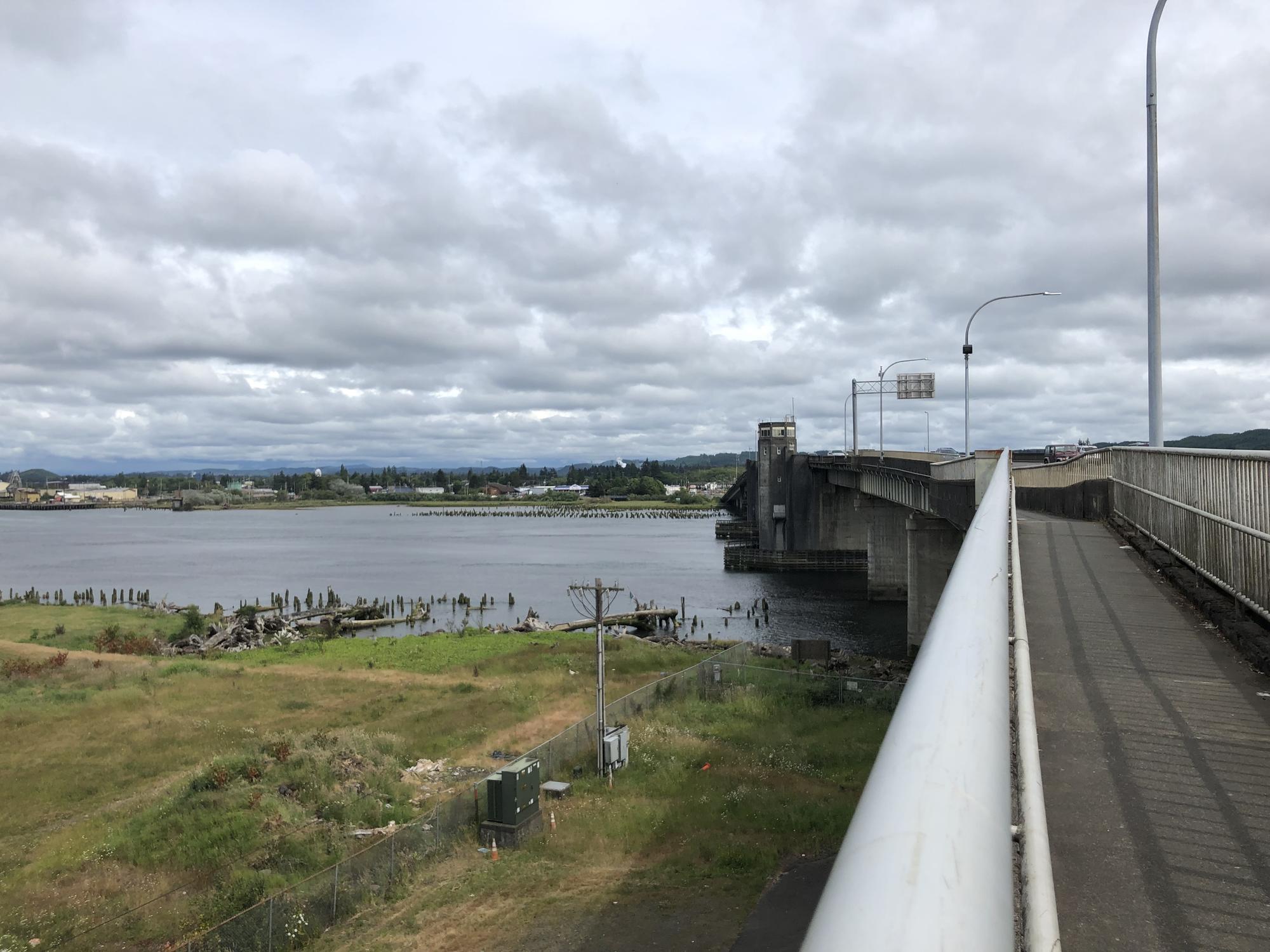 How did we come here?

Some of the most regressive state tax policies today emerged during the post-Civil War Reconstruction era, when Southern state governments had to begin building schools and providing other government-funded services to former slaves.

Tax rates nearly doubled in the South between 1860 and 1870. According to a 2019 study Document from the National Bureau of Economic Research, white Southerners have violently resisted changes to the tax code that could redistribute the wealth built from slavery, organizing to intimidate black politicians. Greater tax revenue in regions “was strongly correlated with an increased likelihood of violent attack on black policymakers,” economics researcher Trevon D. Logan found.

Ultimately, this led to the adoption of pro-white tax policies. In 1890, Mississippi adopted a new constitution with a provision requiring three-fifths majority votes to pass most tax increases, ensuring that white lawmakers could block such changes even if they were in the minority. In 1901, Alabama passed a new constitution with caps on property taxes, which limited the amount of money white homeowners would have to contribute to fund black public schools.

A delegate from Mississippi, Marye Dabney, written a few years later that the main purpose of the 1890 constitution was “to remove effectively from the political sphere of the state the ignorant and unpatriotic negro”.

When Washington State was still a territory in 1864, the government levied a tax on Chinese adults to deter migrant workers from settling in the area. This was repealed five years later.

In the early 1930s, a coalition of urban workers and rural farmers in the state helped push through a ballot initiative reduce property taxes and create a personal income tax with rates increasing on the income scale. The Washington Supreme Court rejected it in 1933, saying it violated the state constitution.

“It definitely took away a tool that might have been there, and it forced lawmakers to rely on consumption taxes,” Nicholas said. The state tax system has not changed much since then.

At the other end of the continuum is Oregon, which has an income tax whose rates increase as incomes rise and is one of five states with no sales tax.

Whenever he lectures on tax policy, Juan Carlos Ordóñez of the Oregon Center for Public Policy cites his neighboring state as an example of what not to do.

The “situation in Washington is diametrically opposite and much worse for low-income people,” he said.

Oregon has a tax refund known as “the kicker”, approved by voters in 1980 to return money to taxpayers when revenues exceed forecasts by at least 2%. This year, the wealthiest 1% of residents received a rebate of $17,000. The bottom 20% of Oregonians earned an average of $30.

An anti-tax movement led to revisions to the state system in the 1990s, capping property taxes and making it harder to pass bills to raise revenue.

The wave of state tax provisions that largely benefit people with more means – disproportionately white people – were part of a nationwide trend that accelerated from the 1970s.

“After the victories of the civil rights movement, there is this backlash in the public sector that is driven, certainly in part, by racism,” Ordóñez said. “We are somehow forced to suffer the consequences of these decisions and the misguided policy that views public investment in a very detrimental way.”

Electoral measures and legislative action are not the only explanations for regressive systems. The courts also play a role.

In Pennsylvania, judges have always interpreted the 1870s uniformity clause in the state constitution – that “all taxes should be uniform, on the same class of subjects” – in a narrow way that allows the wealthiest people to save money at the expense of low ratepayers revenue.

The clause was a reaction to the legislative patronage of railroads and big business in the 19th century. But this ultimately prevented the state from creating a progressive income tax like the federal government. Instead, Pennsylvania has a flat rate, said Frances Beckley, a professor at the Center for Tax Law and Public Policy at Temple University Beasley School of Law. It also taxes commercial real estate at the same level as residential real estate.

Forty-eight states have uniformity clauses in their constitutions regarding state and local taxes, according to The Pew Charitable Trusts. Few are bound by court decisions like Pennsylvania’s.

“These legal interpretations that don’t necessarily flow from the language of the constitution, but are now very well established in Pennsylvania law, put real limits on anything progressive in terms of taxes,” Beckley said.

This is not income! | Section 481(a) REIT adjustments are not taken into account Gross Income – Fund Management/ REITs