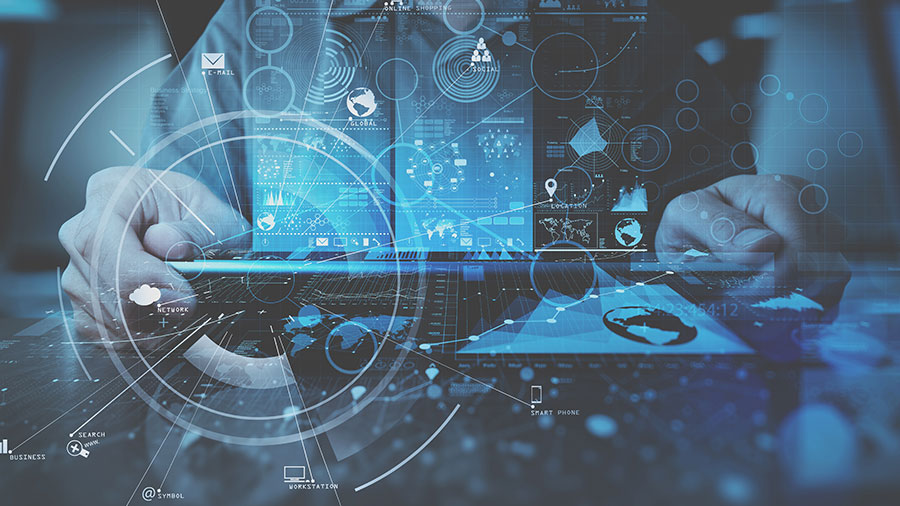 On September 17, 2021, during a videoconference of the heads of tax administration of the BRICS group (Brazil, Russia, India, China, South Africa), the commissioner of the State Taxation Administration (STA) of China announced that the country had officially launched the construction of Phase IV of the Golden Tax System (GTS).

China’s Golden Tax System, a national value-added tax (VAT) administration and monitoring system, was originally developed in 1994 and is now in its third phase. The GTS Phase IV is the enhanced version of the GTS Phase III and is expected to be live in 2022.

By improving the functioning of the Golden Tax System, China intends to move from “management of tax by invoice” to “management of tax by big data”. Chinese tax authorities hope to collect, integrate and analyze tax data from more areas, through the GTS Phase IV mechanism. This will allow them to perform targeted statistical analysis of data to improve tax surveillance and to use big data and cloud technology to better understand business activities and the economic environment.

The new tax audit system could increase the transparency of companies operating in China. Thus, it is vital for businesses to understand the next phase IV of the GTS and prepare for a new era of tougher tax regulations. In this article, we explain the main new features of GTS Phase IV and their impact on companies.

What is China’s Golden Tax System?

GTS upgrade is one of China’s national e-government projects and consists of “one network” and “four subsystems”. The “single network” is a computerized tax network with four levels of tax authorities at national, provincial, local and departmental levels. The four subsystems refer to the VAT Anti-Counterfeiting Tax Inspection Invoicing Subsystem, the Anti-Counterfeiting Tax Inspection Certification Subsystem, the VAT Audit Subsystem and the VAT Subsystem. co-control of invoices.

Companies operating in mainland China are required to use Golden Tax system software for issuing special VAT. fapiao. The GTS system also allows the calculation of VAT, the posting of deductible VAT, the preparation and submission of tax returns.

What is the difference between China’s Golden Tax Phase III and IV?

The upgraded GTS Phase IV will be based on the GTS Phase III infrastructure but will include the following new features:

A closer look at the upcoming changes

The Golden Tax System Phase IV will handle not only tax matters but also non-tax matters, in particular social insurance collection. Indeed, since November 2020, the Chinese tax office has replaced the human resources office to be solely responsible for collecting social insurance premiums from companies. As a result, users of the GTS Phase IV will understand not only taxpayers but also insurers.

In addition, phase IV of the GTS will establish information sharing channels between the tax office, the human resources office, market regulators, banks and other institutions. In fact, the Chinese government has long worked to increase cross-sectoral information sharing.

As of June 2019, four central authorities – the People’s Bank of China (PBOC), the Ministry of Industry and Information Technology (MIIT), the State Administration for Market Regulation (SAMR) and the STA – jointly launched the online verification system for company information. . The milestone system allows tax offices, banks and other institutions to verify company tax information and taxpayer trading conditions through it.

It is expected that when Phase IV of the GTS goes live, the tax administration will be able to compare and verify the authenticity of historical tax data submitted by taxpayers through taxpayer bank accounts, staff bank accounts. the related business, account data related to upstream and downstream businesses, and revenues, costs and profits of the same industry.

What will be the impact of phase IV of the Golden Tax System on businesses?

In general, phase IV of the Golden Tax System will allow tax authorities to inspect not only invoices, but also business data, capital, personnel and other company data. This will make it easier for tax authorities to detect corporate tax evasion.

For example, some businesses use cash transfers from public to private accounts or from private to private accounts to hide a portion of their income. This type of tax evasion practice can be identified by the tax administration having access to bank information.

Overall, the GTS Phase IV could facilitate the detection of tax irregularities of the following types of businesses:

Businesses should avoid becoming one of the above targets, which may well be inspected by the tax administration.

Preparation for phase IV of the golden tax system

China is determined to build a smart tax system powered by big data, cloud and AI technologies over the next five years. Finally, through information sharing and big data analysis, the tax office may be able to get an accurate picture of the data of each business and taxpayer.

The tax office’s new concept of “managing taxes with data” will undoubtedly bring new challenges to companies operating in China. In recent years, Chinese tax authorities have made great strides in the use of science and technology tools for tax administration, especially in the management of VAT and IIT.

While the GTS Phase IV also needs time to implement all the features, it is never too early for companies to consider seeking professional tax advice to ensure that they do not encounter any issues when making a purchase. upgrading the GTS.

Dezan Shira & Associates has a large professional team of tax, accounting and payroll experts located across China who can help you stay in compliance. Our IT consulting can also help you leverage technology to power your business’s accounting. For more information and assistance, please contact us at [email protected].

China Briefing is written and produced by Dezan Shira & Associates. The practice assists foreign investors in China and has done so since 1992 through offices in Beijing, Tianjin, Dalian, Qingdao, Shanghai, Hangzhou, Ningbo, Suzhou, Guangzhou, Dongguan, Zhongshan, Shenzhen, and Hong Kong. Please contact the company for assistance in China at [email protected]

Dezan Shira & Associates has offices in Vietnam, Indonesia, Singapore, USA, Germany, Italy, India and Russia, in addition to our business research facilities along the Belt & Road initiative . We also have partner companies assisting foreign investors in the Philippines, Malaysia, Thailand, and Bangladesh.