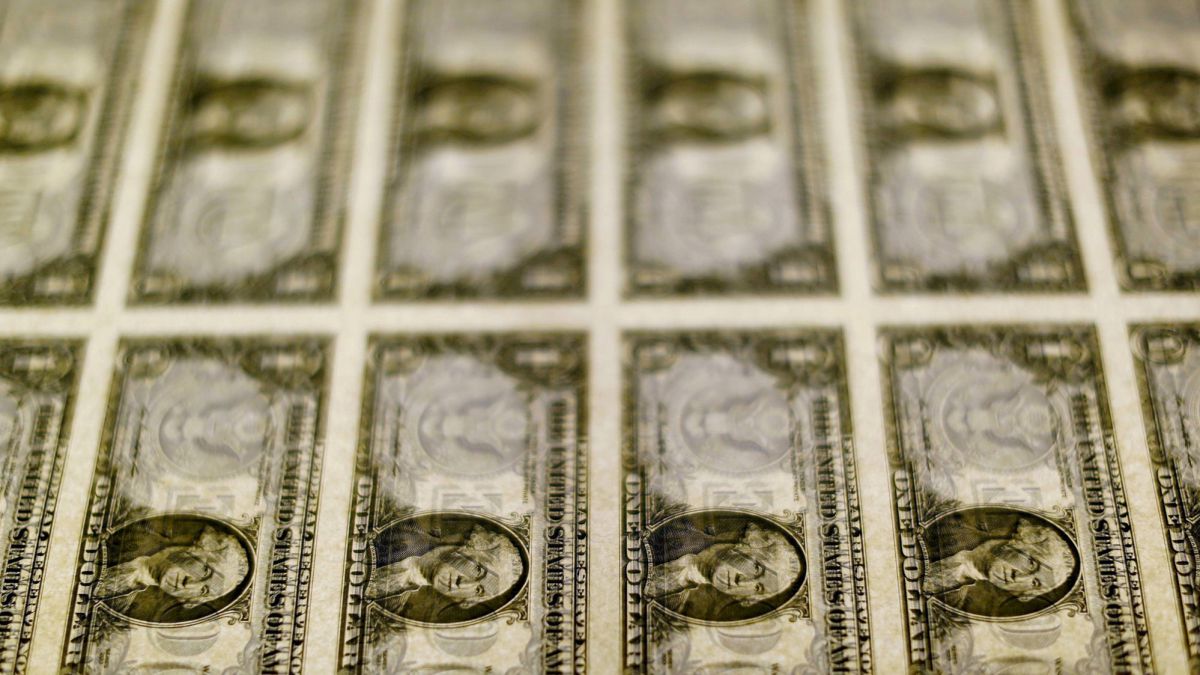 Which states have no income tax or property tax?

In the United States, each state has the power to determine how it will generate income through taxation. Some states choose to forgo the collection of income or sales tax. The elimination of income tax at the state level motivates some to move. However, governments have to collect revenue one way or another, and if not through income taxes, this may be due to an increase in sales tax or property tax.

There is a total of nine states which do not tax revenues at state level,

Most states that do not impose income tax are smaller in terms of population. Alaska, New Hampshire, South Dakota, and Wyoming all have less than one million people. With smaller populations, the state budget is often smaller because there are fewer people in need of government services.

However, just because many of these states are small doesn’t mean they haven’t suffered crippling budget deficits in recent years. In 2015, Alaska experienced one of its biggest budget deficits in years. By 1980, the state had eliminated the state income tax because it was able to generate enough revenue from the extraction and marketing of petroleum. However, as many countries that depend on natural resources can attest, the problems started when the price of oil started to fall. At the time of the crisis, the state saw a $ 4 billion budget deficit with the Alaska Department of Revenue commissioner saying that “for every $ 5 drop in the price of oil, the state loses $ 120 million.”

While efforts have been made to stabilize the state budget and revenue, in 2019, thirty-five percent state revenues came from the federal government; almost ten points higher than the national average.

Of the nine states, Nevada, at 23 percent, receives the least percent of its revenue from the federal government, while Wyoming at 37 percent receives the most.

Do states without income tax spend their money differently than those that do?

When it comes to the most important spending on states, education, public welfare, health, infrastructure, and law enforcement, spending differs in several ways.

The only areas where states without income tax allocate more funds than states that do, and this national average, are highways, natural resources and parks and recreation, and government administration. They spend about a tenth of a percent more on education, police and corrections, but that doesn’t make a significant difference.

Generally, states without income tax spend less on social assistance programs and for health care. Money Rates, an online financial news outlet, published an article in January this year describing which states had the best and worst health care systems. Among the states with the best systems, New Hampshire makes the list for its high childhood immunization rate.

On the list of states with the worst systems, three states, Alaska, Texas and Nevada were ranked in the bottom ten. Their low ranking is mainly linked to shortages of doctors and nurses which strain hospital systems and make patients vulnerable. Texas was also ranked low because it has the highest rate of uninsured residents of any state. Lone Star State spends more money on maintaining its highway than it does on health departments and hospitals combined, which could partly explain why the quality of its healthcare system has been ranked so poorly. .

In addition, reported that when US News and World Report ranked the top ten states with the best health care, Washington was the only state without income tax on the list. Washington spent more than eleven percent on hospitals and health services in 2019, double the national average.

And what about the property tax?

Every state includes property tax rates, but here’s a list of the ten lowest:

As you can see, there are no states in the two groups. This does make sense though, as it was mentioned earlier that it would take higher taxes on other things to make up for the lack of income tax.

Reform of the Australian tax system neglected for too long