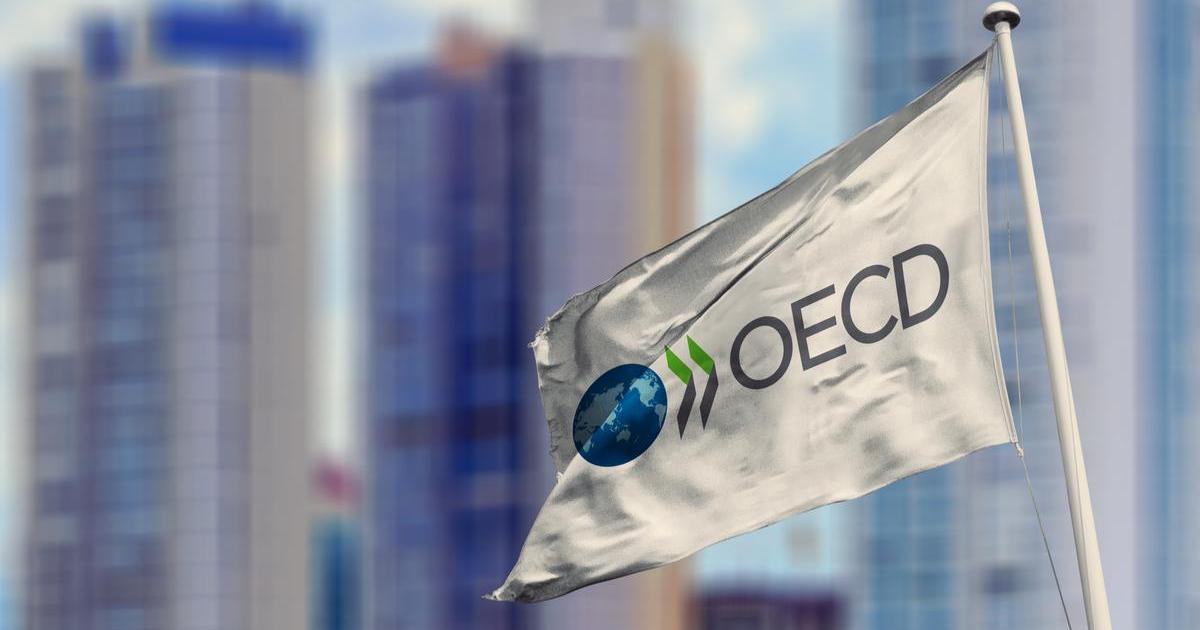 Why no consultation on threats to Malta’s tax system, asks PN

The Maltese tax system is under threat and the government appears to be doing very little to protect it, the Nationalist Party said in a statement expressing concern at the lack of consultation with stakeholders.

â€œAgain, the opposition, business leaders, unions and stakeholders were not consulted on the government’s decision to cede to international institutions and lose its fiscal independence by accepting a decision on a rate common minimum tax for foreign companies, â€said Mario, spokesperson for PN Finance. said of Marco.

â€œWe must have heard from the media,â€ he added, noting that the government’s failure to raise the issue in parliament suggested contempt for this institution.

The PN spokesperson was referring to reports that Malta would present proposals to protect its corporate tax system at the OECD later this month.

Malta attracts foreign investment by offering foreign companies a series of discounts and benefits that allow them to reduce their corporate tax rate to an effective tax rate of 5%.

This competitive advantage could, however, be eroded by a high-level agreement between more than 130 countries to establish a global minimum tax rate of at least 15 percent.

Malta was among the signatories to the deal, with Finance Minister Clyde Caruana having previously said it would have been left out of the negotiations if it had not accepted the deal.

Ireland and Estonia, which also use tax incentives to attract foreign investment, agreed to join the deal this week.

Details of the deal – and exceptions – are still being negotiated.

Sources said Malta timetables that the Maltese government is keen to propose that the minimum rate of 15 per cent only apply to companies with enormous turnover.

But no official details of Malta’s position have been released so far, prompting the PN opposition to worry about a lack of transparency.

In its statement, the PN said the two sides had worked together for decades to protect Malta’s tax system and financial services sector. But that job had now been called off, he said, the finance minister “having said there was no point in trying to oppose it.”

â€œIn other words, our voice as a nation ended up being powerless,â€ the PN said.

He said he expects the government to be open about its negotiating position and explains what it has asked for Malta, what its reservations are and how it plans to minimize the impact of this tax on Malta. .

“We need to discuss these things as soon as possible, at the national level, to make sure we find a national problem that preserves our future,” the PN said.

Independent journalism costs money. Support Times of Malta for the price of a coffee.