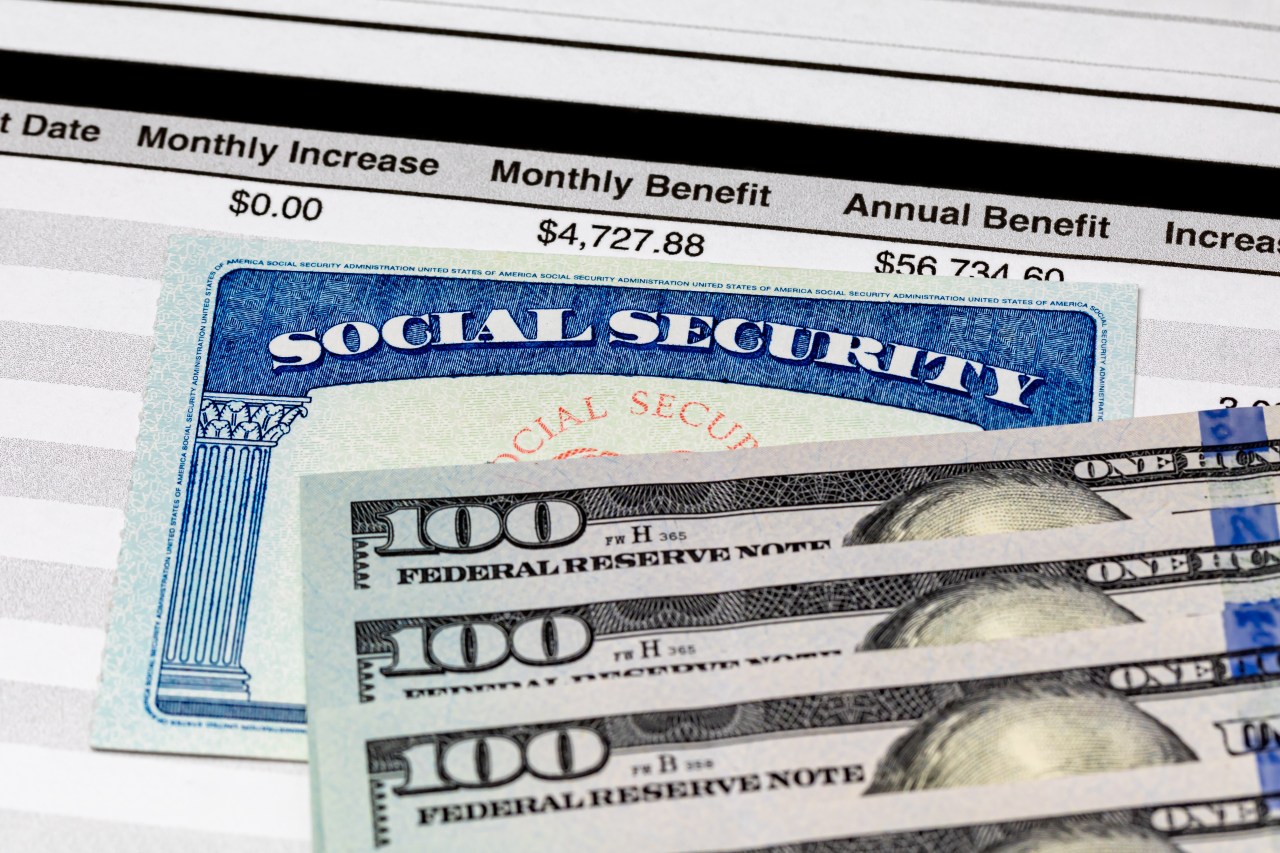 Will the increase in social security be enough for low-income seniors?

(NewsNation) – As prices for basic necessities like housing and medical care soar, a cost-of-living adjustment to Social Security benefits could ease pressures on seniors’ incomes, though some say that might not be enough for the most vulnerable.

The Social Security Administration is expected to announce the cost of living adjustment, or COLA, on Thursday. The Senior Citizens League estimates it will increase the average retiree benefit of $1,656 by an additional $144.10 per month starting next year.

“Certainly people need it,” said Mary Johnson, Social Security and Medicare policy analyst for the Senior Citizen League. “We’ve received many emails from people telling us they’ve cut back to one meal a day, can’t afford to pick up their prescriptions, or can’t afford to go. to doctor’s appointments because of [the] cost of gasoline…tires for their vehicles.

Retirees received a 5.9% COLA increase in 2022. Despite the adjustments, the Senior Citizens’ League estimates that Social Security benefits are nearly 50% lower. The average monthly benefit of $1,656 is lower at about $44 per month, or a total of $418 per year to date.

“We don’t know yet how far it’s going to follow because it’s not received until January and we don’t yet know the inflation rate for 2023, so it’s hard to say,” Johnson said. “However, there are always fears that he may not keep pace.”

According to the National Council on Aging, about one in 15 adults aged 65 and over are economically insecure.

According to the NCOA, these same seniors face rising housing and health care bills, inadequate nutrition, lack of access to transportation and job loss.

In 2017, almost half of adults between the ages of 55 and 66 had no personal retirement savings.

“Without a COLA that adequately keeps pace with inflation, Social Security benefits buy less over time, and that can create hardship, especially as older Americans live longer in retirement,” Johnson said.

In the most recent NewsNation/Decision Desk HQ poll, 68% of respondents age 55 and older said inflation was the #1 problem facing the United States today.

Since 1975, general increases in Social Security benefits have been based on increases in the cost of living, as measured by the Consumer Price Index.

The problem with that calculation, however, is that it doesn’t take into account spending by retired households aged 62 and older, Johnson said. It also gives more weight to gas and transportation costs over things like health care.

The adjustment would be a welcome relief for many. Despite the high cost of health care, over the past 12 months, food has been the fastest growing expense among seniors. Housing and transportation followed, according to the National Council on Aging.

The Senior League noted that “an 8.7% COLA (cost of living adjustment) is extremely rare and would be the highest ever received by most Social Security recipients alive today.”

Aotearoa in the top 10 of the global inequality index, but the impact of the tax system on inequality is 136th

Reform of personal income tax and the situation of entrepreneurs