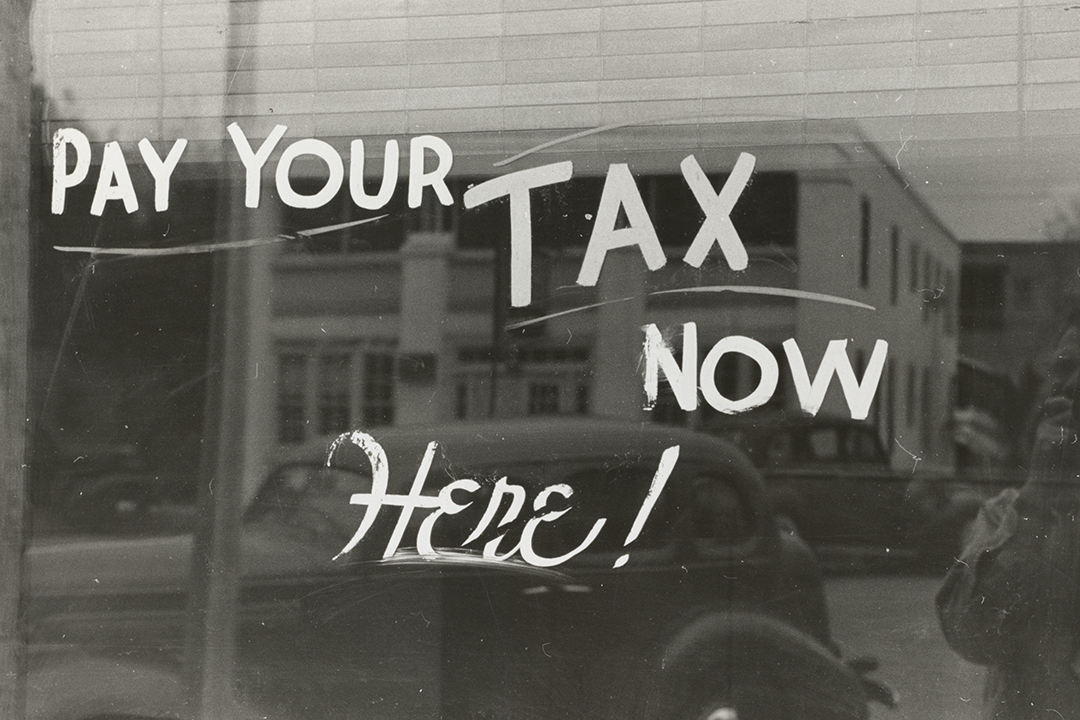 Look for! It’s only been four days and the new Labor government is already tied to tax reform, which still means that if changes happen along the way, some people will pay less tax and others will pay more.

To be clear, no one from Prime Minister Albanese’s team is publicly leading this tax discussion in The Australian today, but you can never rule out that Labor may have a public relations group working to put the tax on the table for discussion in the halls of power and in society at large via the media.

And here I am already playing ball!

Before we look at what might happen there, if Labor gets the support it needs to change our tax system, you have to remember that most countries have a secret battle between the under-taxed and the over-taxed. And the funny thing is that both groups think they are overtaxed!

The trigger for this tax discourse is the OECD, which tells us that we are the fourth overtaxed country in the world! Well, that’s an exaggeration, but that’s what people hear when someone like me covers this story in the media.

To be specific, the Paris-based think tank, the Organization for Economic Co-operation and Development (OECD), claims that we are the fourth highest country when it comes to income taxes and that is why many Famous Australian politicians (such as John Hewson, Malcolm Turnbull and others) tried to cut income taxes and increase the GST. They were all either dumped by voters or their party, or they dumped the issue that always seemed to be in the “too tough” basket.

In fact, during Albo’s speech at Business Sydney ahead of the election, a reporter asked him if he had any plans for tax reform and his response was basically, “No! Following!”

Our new Prime Minister may not read enough economics to know all the current reading on economics, but he knows his politics and you can’t easily win an election promising more taxes, like Bill Shorten did. discovered in 2019.

John Howard got away with it when he charged us GST in 1998, but it was a short-lived affair, as Wikipedia reminds us: “Before the 1998 election, Howard proposed a GST that would replace all existing sales taxes and apply to all goods and services. During the election, the Howard Government suffered a swing against him of 4.61% in the election, achieving a preferred vote of both parties of only 49.02%, compared to Labor [at] 50.98%. Nonetheless, the incumbent government retained a majority of seats in the lower house, and Howard described the election victory as a “GST mandate.” Missing one Senate majority, and with Labor opposed to the introduction of the GST, the government turned to smaller parties such as the Australian Democrats to gain the support needed to pass the necessary legislation through the Senate.

To entice us to buy a GST before an election, Howard gave us big income tax cuts, but that didn’t help because over time future governments didn’t have the guts to raise the GST and promise income tax cuts.

This is why the OECD says:

And as Patrick Commins reports in The Oz: “Only Denmark, Iceland and Belgium imposed a higher income tax burden on their workers.”

Director of the ANU’s Tax and Transfer Policy Institute, Bob Breunig, said policymakers need to tax income less, which means he also proposes raising the GST. And that’s why politicians are walking away from this tax debate.

And what makes the sale harder is the whole story.

The OECD report showed that by including additional taxes such as social security contributions paid by workers and employers, the picture improved significantly, with the total tax burden on an employee rising to 27.1%, compared to an OECD average of 34.6%, which places Australia’s total tax burden on wages. at 14and the lowest.

Putting on my academic hat, I would say we should raise our GST and lower our income tax, and get rid of terrible taxes like stamp duty. However, when university professors come up with a property tax to replace stamp duty, they lose a lot of normal people (voters) and less courageous politicians.

Academics tell you that a higher GST would help create a more efficient tax system and capture a lot of money from the black economy (tax evasion). This all sounds good on paper, but not in the real world of a politician.